Hayek Global College´s Advisory Board is comprised by a group of international distinguished academics, entrepreneurs and business leaders who actively contribute to the institution with their notable expertise. 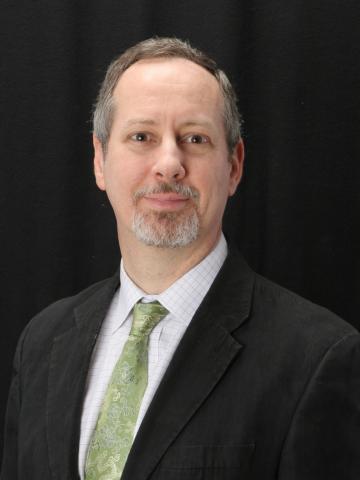 Alexander Taghi Tabarrok holds the Bartley J. Madden Chair in Economics at the Mercatus Center and is a professor of economics at George Mason University. He is the coauthor, with Tyler Cowen, of the popular economics blog Marginal Revolution and cofounder of the online educational platform Marginal Revolution University. He is the author of several books, including the introductory economics textbooks, Modern Principles of Economics. His articles have appeared in the New York Times, the Washington Post, the Wall Street Journal, and many other prestigious publications. 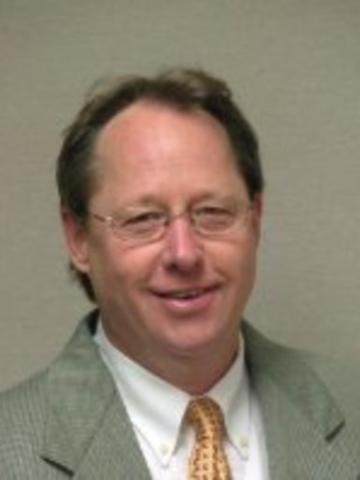 Bradley K. Hobbs is a Clinical Professor at Clemson University. He was previously the BB&T Distinguished Professor of Free Enterprise at Florida Gulf Coast University for 19 years and was the sole founding faculty member of the economics department at that institution. His research work is wide in range encompassing property rights, economic freedom, economic growth, financial markets, economic and intellectual history, the philosophical foundations of markets, and teaching. He served as a Research Fellow at the James Madison Institute in Florida and on the Board as the Academic Advisor for The Bastiat Society in Great Barrington, New Hampshire. He is also a Voting Member of the American Institute for Economic Research and is currently serving on the Standing Committee.  He is a Past President of the Association of Private Enterprise Education and a long-time member of the Mont Pelerin Society. He developed and continues to teach a course exploring the moral foundations of business and has given talks and student seminars on these issues at a host of universities. 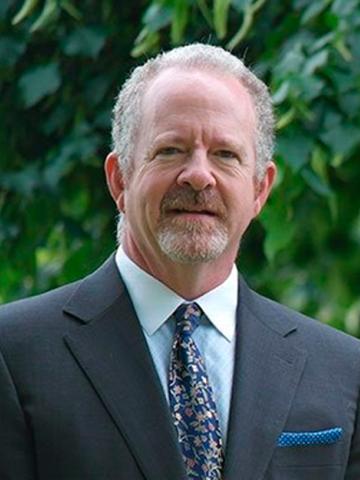 Burke is the head of an international investigative firm. He worked at Oppenheimer in futures and with American National Securities as the director of corporate finance, and is currently the President of Financial Examinations & Evaluation, Inc. an international financial investigative firm. He has worked on fraud cases as large as 20 billion, many mergers and acquisitions,  due diligence consulting across five continents and has run cases and research projects in 135 countries and has worked in or visited over 100 countries. Burke is the author of the multiple award winning books, Due Diligence for the Financial Professional. 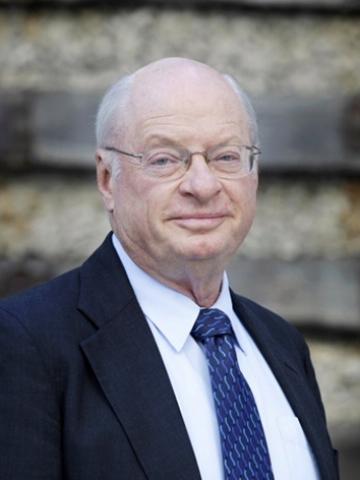 Former President of the Federal Reserve Bank of Cleveland

For eleven years, Jerry L. Jordan was president of the Federal Reserve Bank of Cleveland. He was also a member of President Ronald Reagan’s Council of Economic Advisers and a member of the US Gold Commission. He served as chief economist for two commercial banks and as dean and professor of economics at University of New Mexico. He is also a past president and director of the National Association of Business Economists and former director of the Western Economic Association. Jerry is the editor of Universal Economics, a microeconomics textbook written by Armen Alchian and William R. Allen, published in 2018 by Liberty Fund. He is a member of Mont Pelerin Society. 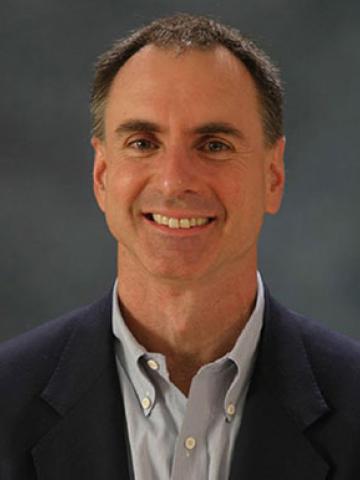 John Chisholm is an entrepreneur, investor and founding CEO of John Chisholm Ventures. In 1992 John founded Decisive Technology (now part of Google), a pioneer in online surveys, and in 1997, CustomerSat (now part of Confirmit), a leading provider in enterprise feedback management. He started his career in engineering and management positions at GE and HP, followed by consulting to high-tech companies such as IBM, Microsoft, Xerox, and Netapp. Past president and chair of worldwide MIT Alumni Association; trustee of MIT and Santa Fe Institute. He is the author of Unleash Your Inner Company, a popular guide to discovering, launching, and scaling your ideal business. 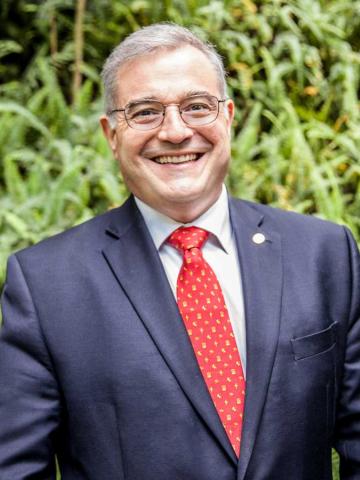 Ramón is treasurer and trustee of Universidad Francisco Marroquín; Director of Polimeros y Tecnología, S.A., a company in the plastics industry in Guatemala; Director of the Think Tanks CEES and RANA; and also a member of Philadelphia Society and the Mont Pelerin Society. 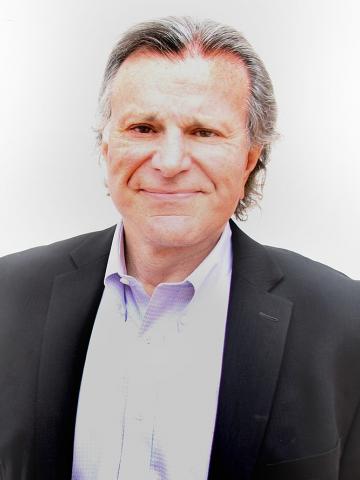 Thomas W. Hazlett is an internationally recognized expert on telecommunications policy and founder and director of the Information Economy Project, which analyzes information markets using insights from law and economics. He is former chief economist at US Federal Communications Commission, is widely published in both academic and popular journals, and was a columnist for the Financial Times. His book The Political Spectrum: The Tumultuous Liberation of Wireless Technology, from Herbert Hoover to the Smartphone (Yale, 2017), was named one of the top books of the year by the Consumer Technology Association. Hazlett was intellectually influenced by FA Hayek, whom he interviewed in 1977 and in 1978. 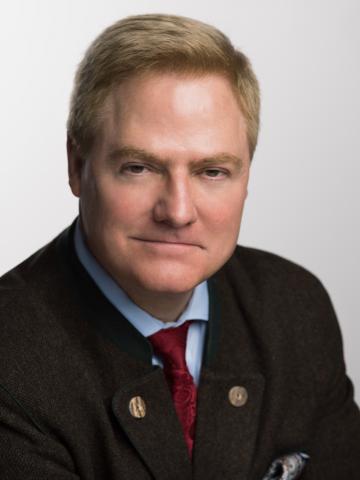 Dr. Tom G. Palmer is the George M. Yeager Chair for Advancing Liberty and the executive vice president for international programs at Atlas Network, a global network of over 441 think tanks in 95 countries. He is also a senior fellow at Cato Institute in Washington, D.C. Before joining Cato, he was an H. B. Earhart Fellow at Hertford College, Oxford University, and a vice president of the Institute for Humane Studies at George Mason University. He frequently lectures all over the world on political science, public choice, civil society, and the moral, legal, and historical foundations of individual rights. He is the author or editor of a number of books, including After the Welfare State, Peace, Love, and Liberty, and Self-Control or State Control? You Decide (2016). 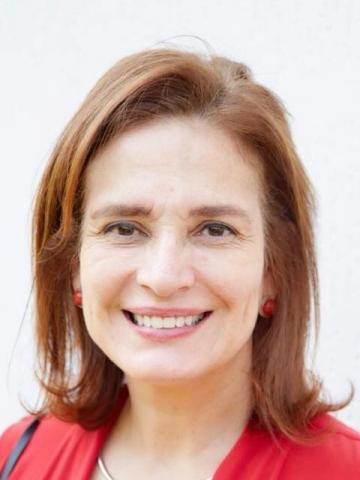