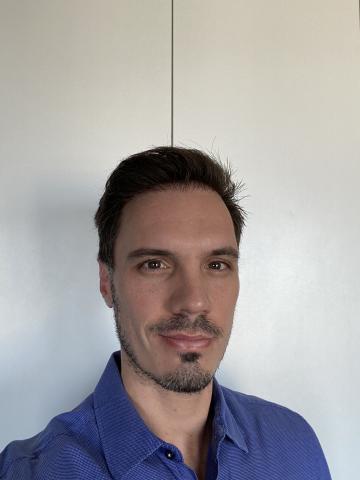 I have been an entrepreneur business since 2011, having worked in my own and third-party businesses, as a consultant, partner and executive. I was a member of two boards of the Institute of Business Studies (known as IEE), participating in the creation of two Liberty Forums. I also participated in the Deliberative Council of the same institute.
In 2016 I moved to the position of Executive Director of the Cédula Rural Group, which in January 2018 became a Grupo Múltiplo, a company of which I was partner and CEO. Grupo Múltiplo successfully ended its mission in June 2020 with the mark of more than 1,100 contracted customers.
In October 2018, in partnership with Julio dos Santos, I founded the podcast Tapa da Mão Invisível (The slap of the invisible hand), a weekly program of interviews on social and economic topics, with the participation of businessmen, politicians, academics and other influential people in Brazil. The program has a weekly audience of thousands of people, with listeners from around the world.
From June 2020, I started Proteus Associados (Proteus Associates), a consulting company dedicated to the development of projects and implementation of agile methodology (SCRUM).

1
Certificates
Management and Its Best Practices